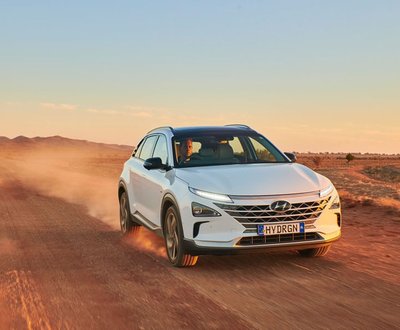 An Australian team driving a Hyundai NEXO fuel cell electric vehicle (FCEV) has broken the world record for the longest distance travelled in a hydrogen-powered vehicle on a single tank.

Australian Hyundai rally driver Brendan Reeves drove a production-spec NEXO for the record attempt, starting from the Essendon Fields in Melbourne. After 807km of efficiency-focused driving, Reeves arrived in Broken Hill with plenty of range still showing on the vehicle’s trip computer. 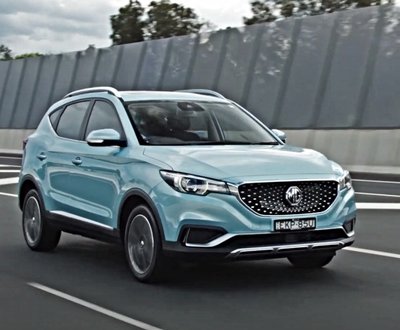 All your questions about electric vehicles (EV), asked and answered! 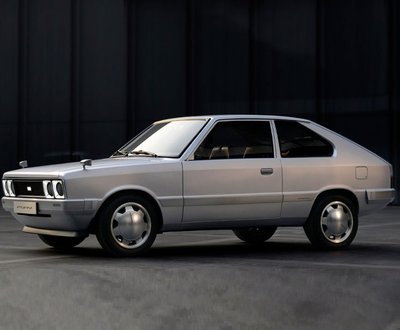 Hyundai Motor Company has revealed the Heritage Series PONY, a swank retro-modern reconstruction of the original mass-produced PONY model that heralded the dawn of Korea’s automotive industry more than 45 years ago. 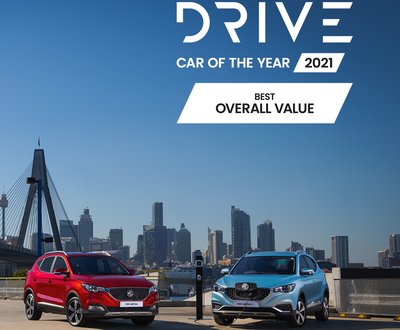 We are delighted to announce that the ZS small SUV range has been awarded the Best Overall Value prize in the 2021 Drive Car of the Year awards.

Chosen from a huge field of more than 80 contenders in 25 categories, the 2021 Drive Best Value Car of the Year award is a first for MG, which recently achieved top-ten status amongst car companies in Australia for national sales.